The name of Midyat district which is understood to be established by Assyrians according to the available documents, is defined as ‘cave town Matiate’ in B.C. 9th century Assyria Tablets. The first Muslims in Midyat were staying in the caves. Midyat has always been under siege and pillaged throughout the history. Lastly one third of town residents have died in the dark days of the First World War However, after 1930 the town was revived and the churches, houses and some places were repaired. After this time the residence life has become better.

The height of the district from the sea level is 1070 meters. It is one of the wider and crowded districts of Mardin in terms of population. There are 43 hamlets connected to this district.

The history of Assyrians in B.C. is parallel with the nations living in Mesopotamia. The roots of Assyrian public go to the oldest historical periods of Mesopotamia and get lost.

The written historical period of Upper Mesopotamia starts with Arami. Assyrians and Akkads living in the North of Sumer in A.C. 3000 established lots of independent city state in the middle part of Fırat. The public here was composed of a tribe which does not resemble to Sumerians. This tribe was speaking the language of Sami (Assyrian and Akkadian language) and was the relative of the tribe living in the plains in the west of Mesopotamia. That is to say, the Samis of Akkads, Hittites and Assyrians came from West.

Midyat which is the join point of the religions and languages and identified with the slogan of “one who comes here cries and one who leaves here cries as well” is one of the most developed districts of the South-East Anatolia Region. There has been a great development in the ratio of literacy as from 1990s. The source of income is agriculture and animal breeding. It has been tried to make the Filigree Art (Silver Processing) which is being forgotten an industry through being revived thanks to soap operas and movies shot here as from 2000s. Stone Processing Art (Katori) which decorates the “Midyat Houses” having a unique architecture and of which name was received from the name of the district is also very important. 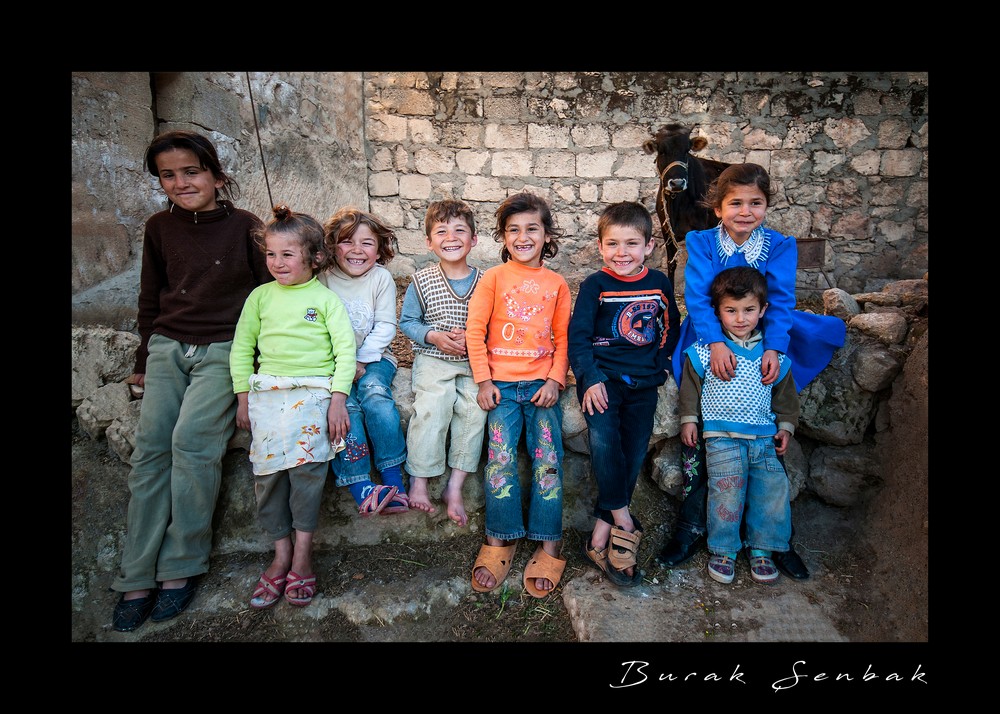 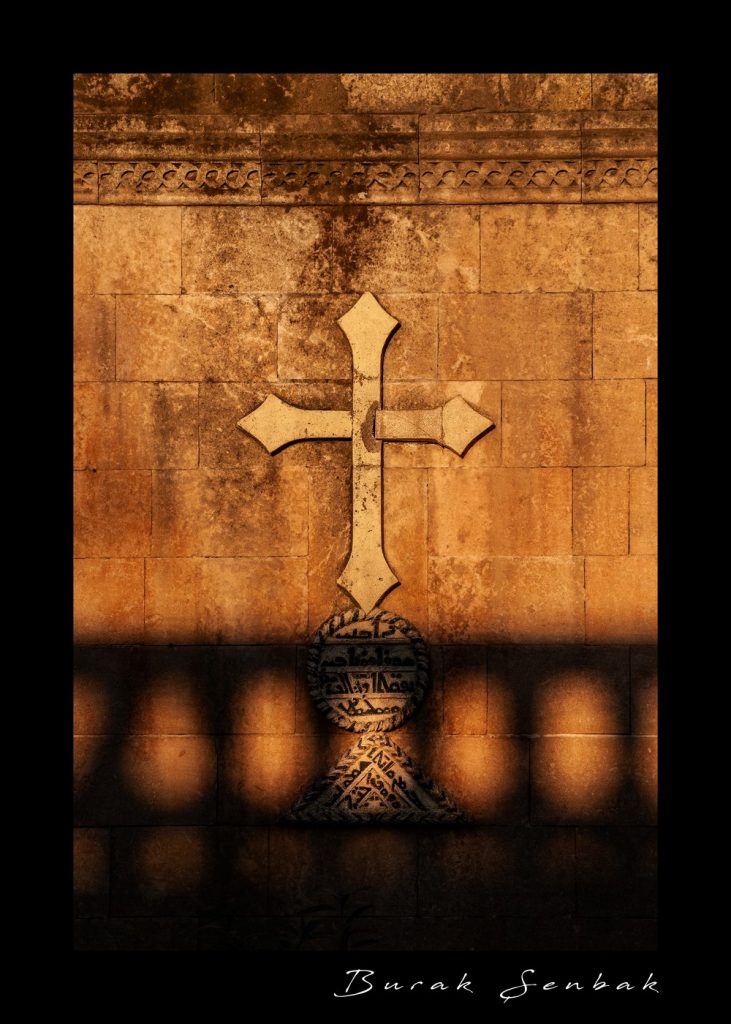 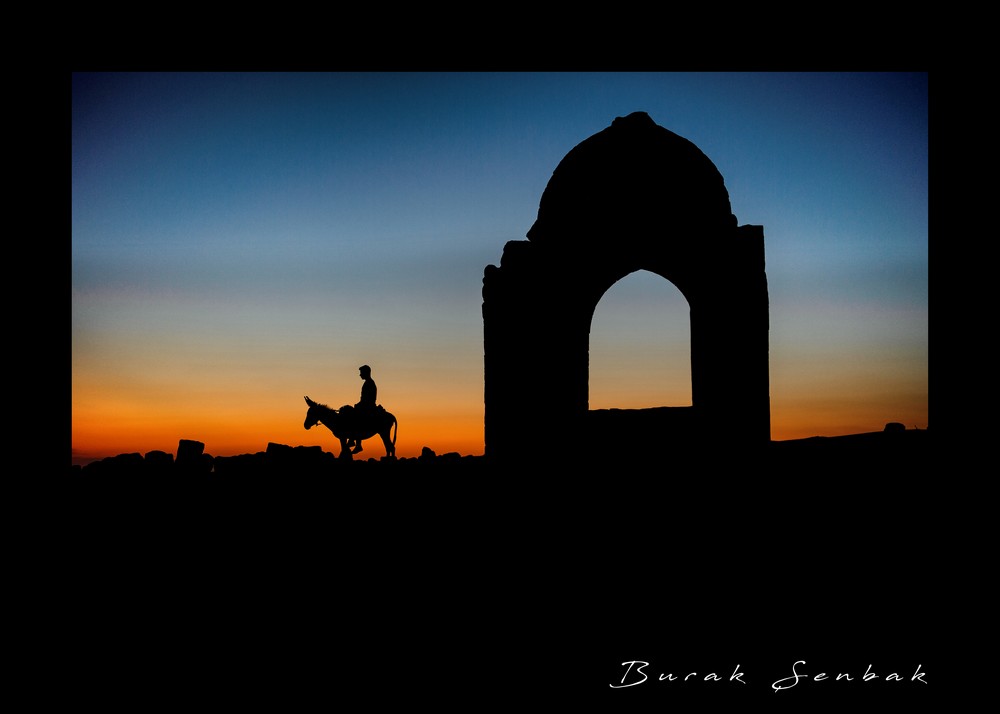 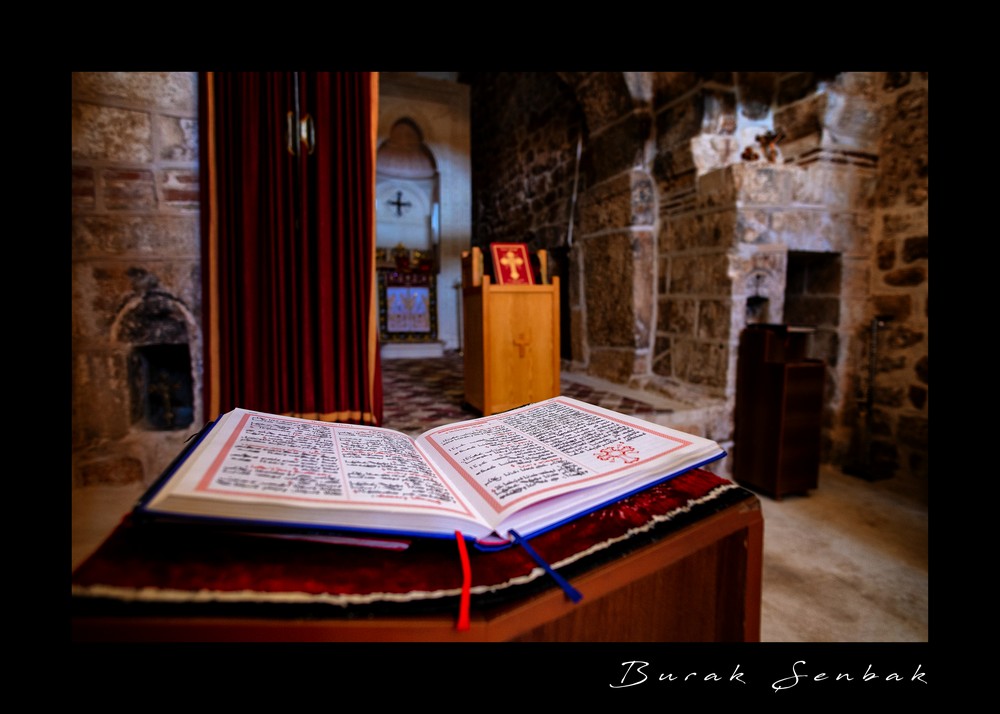 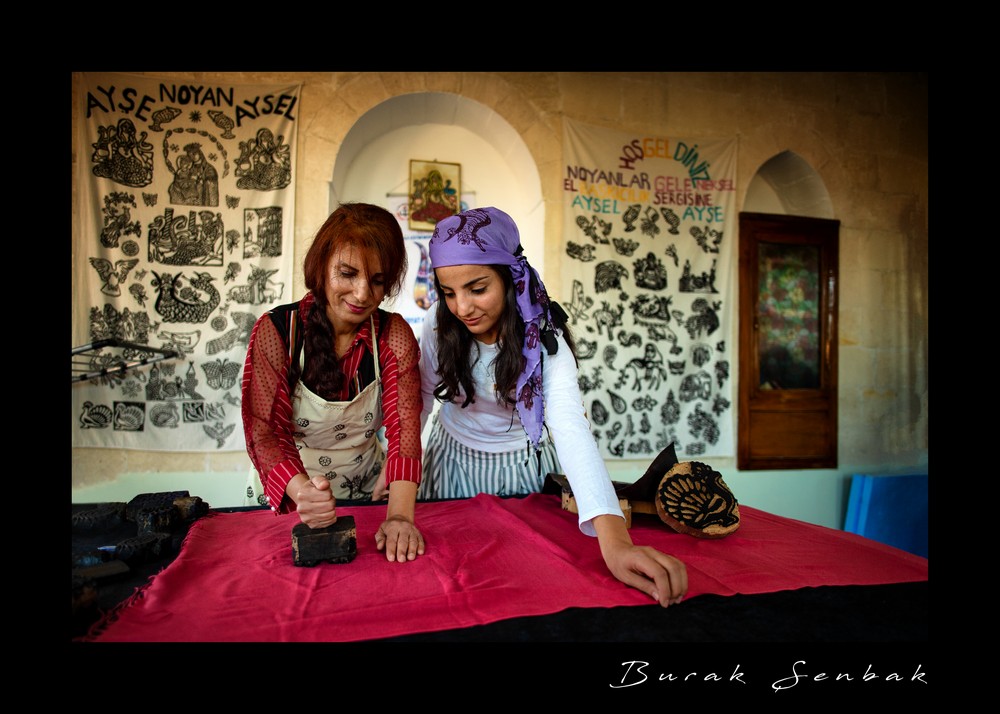 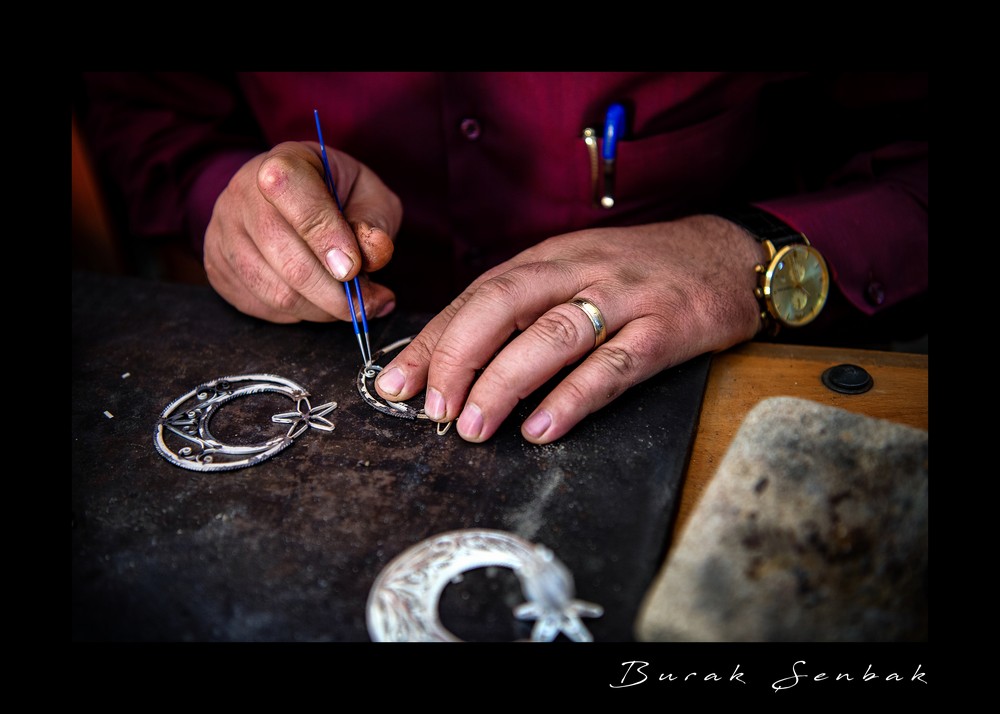 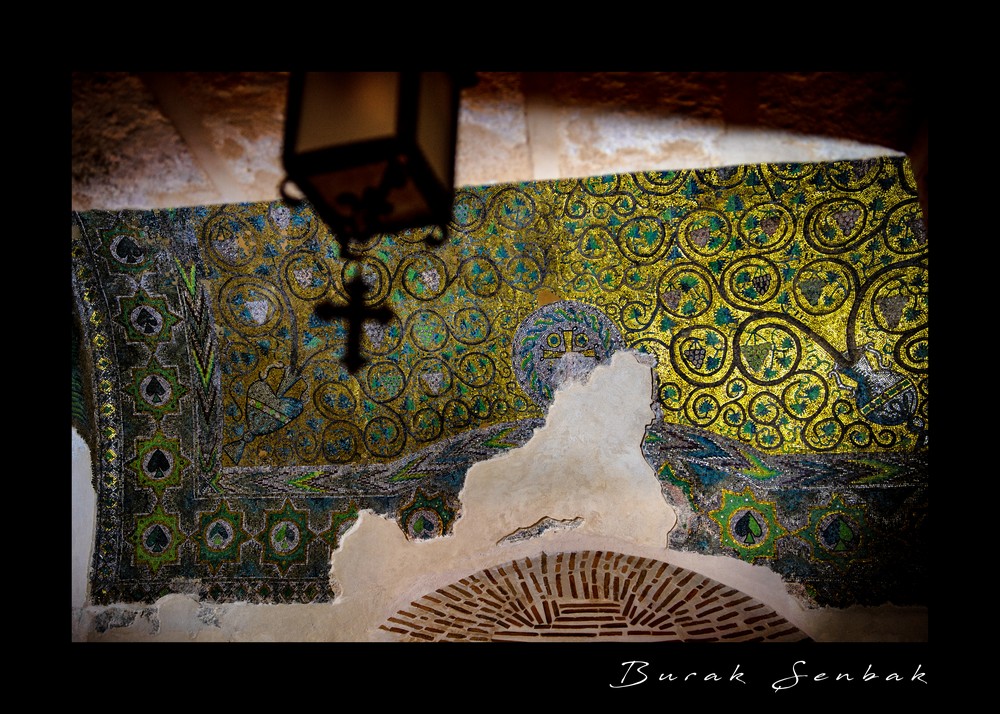 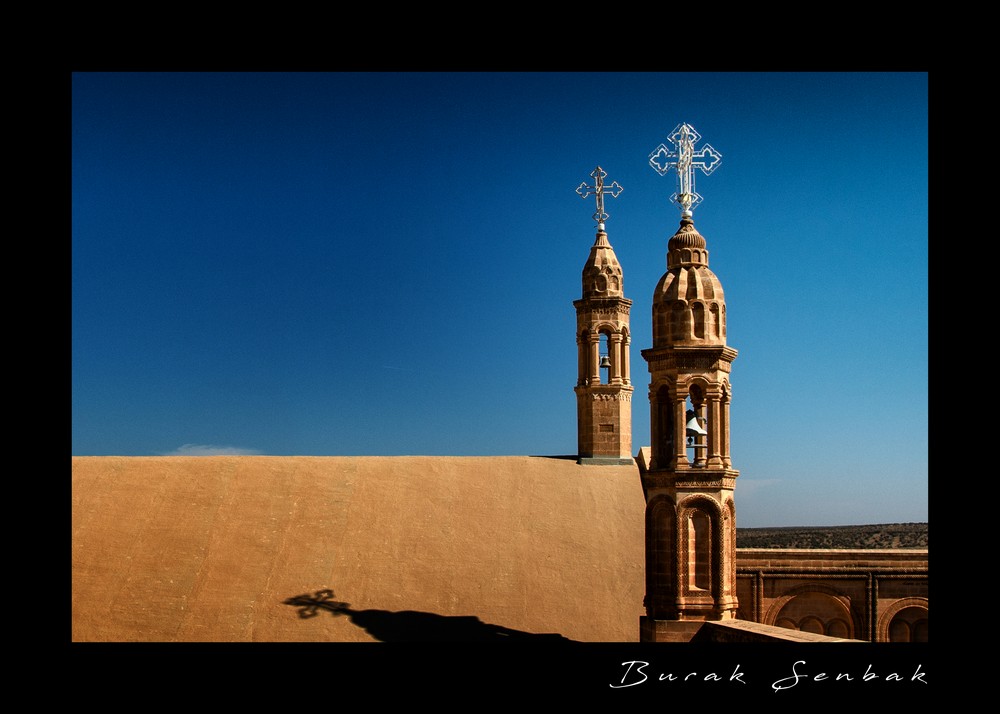 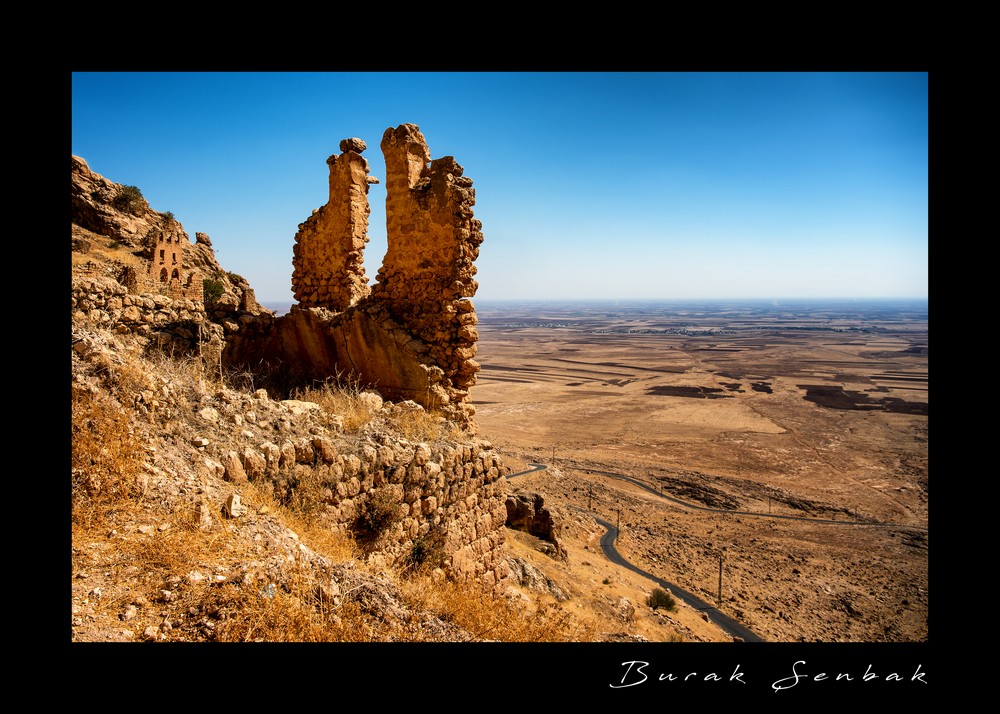 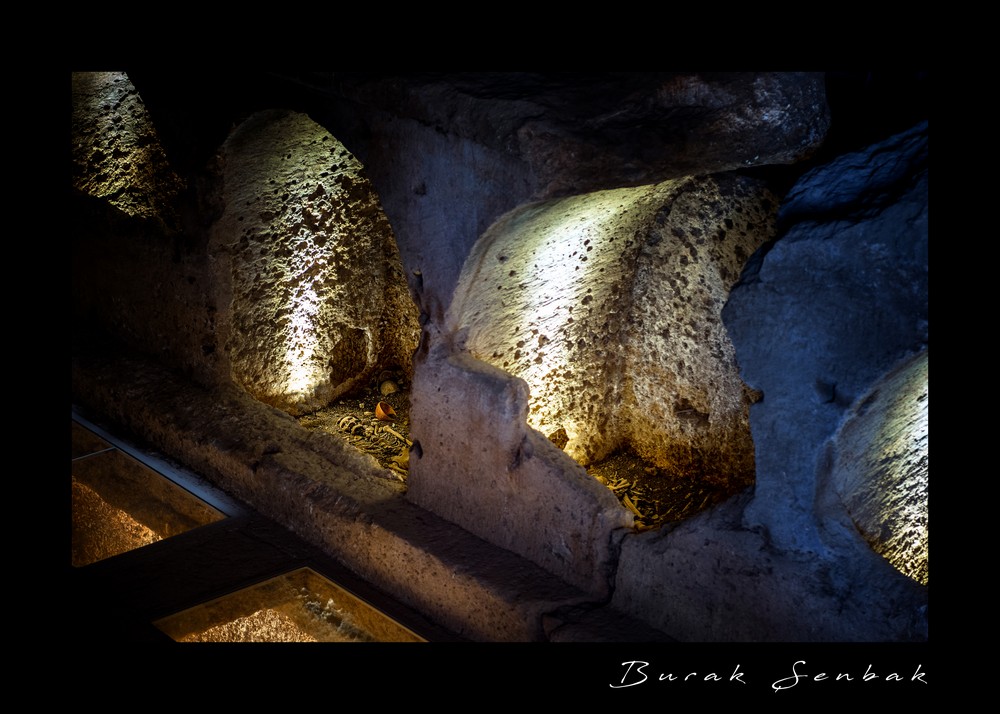 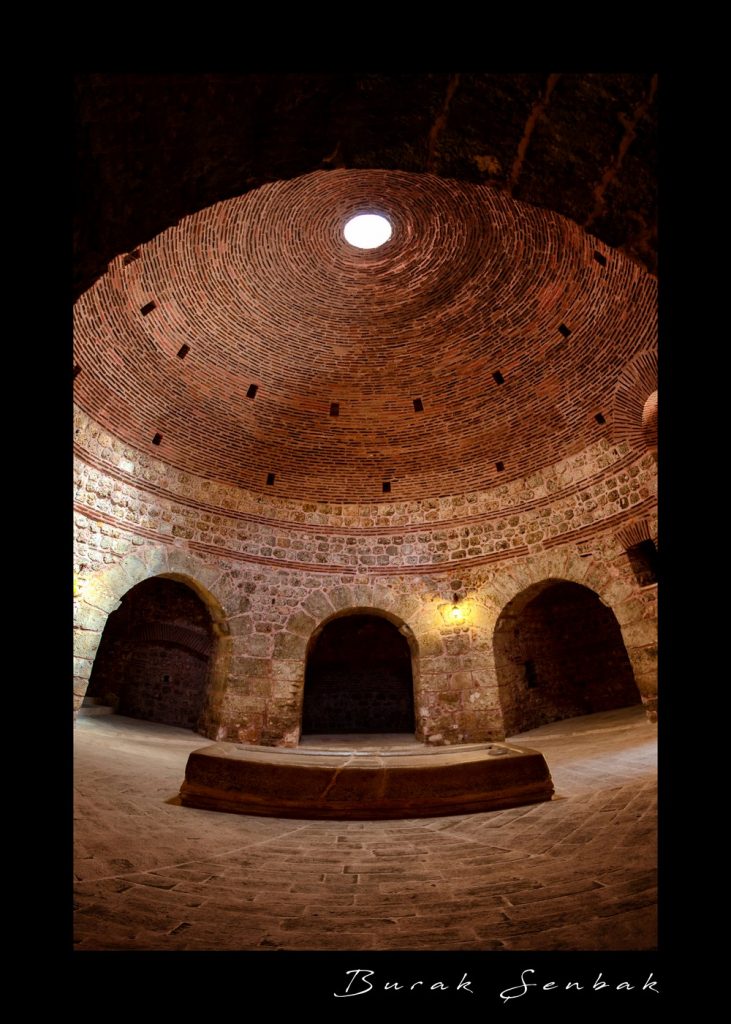 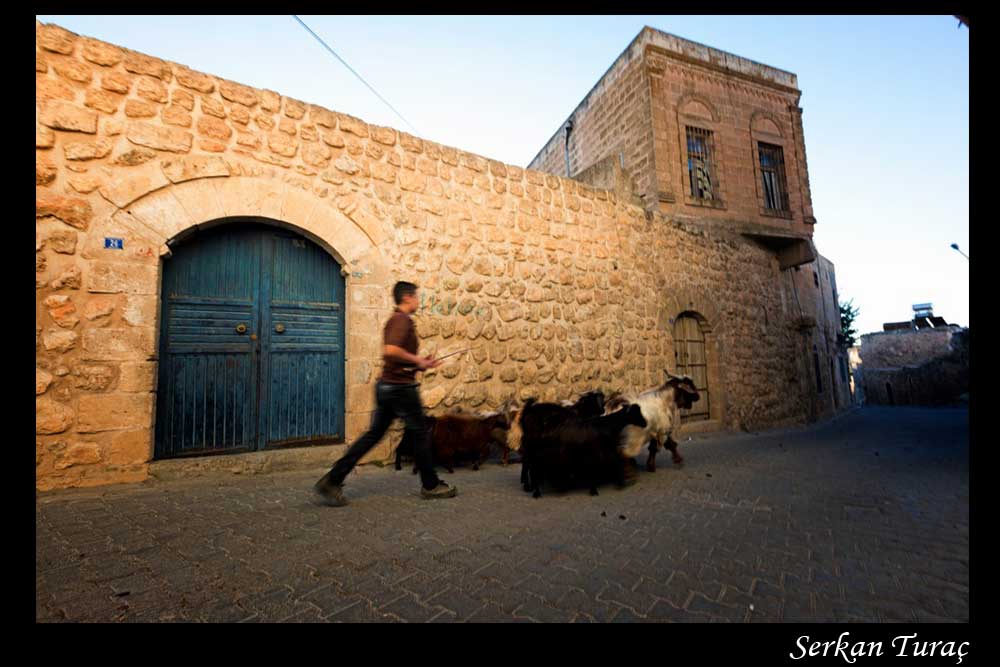 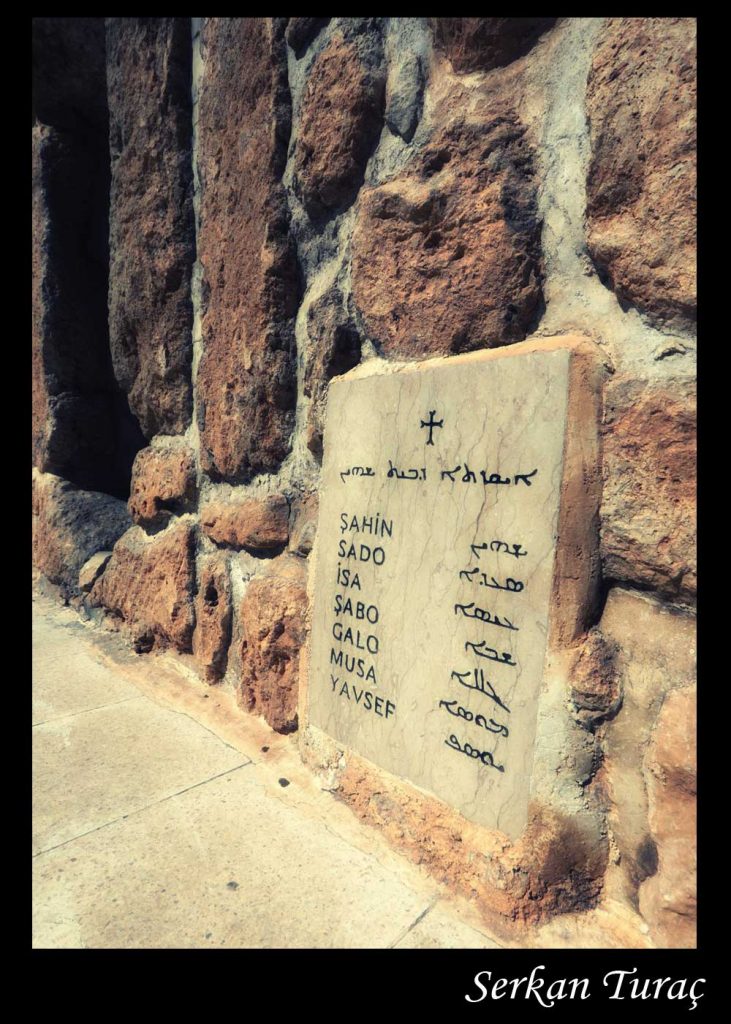 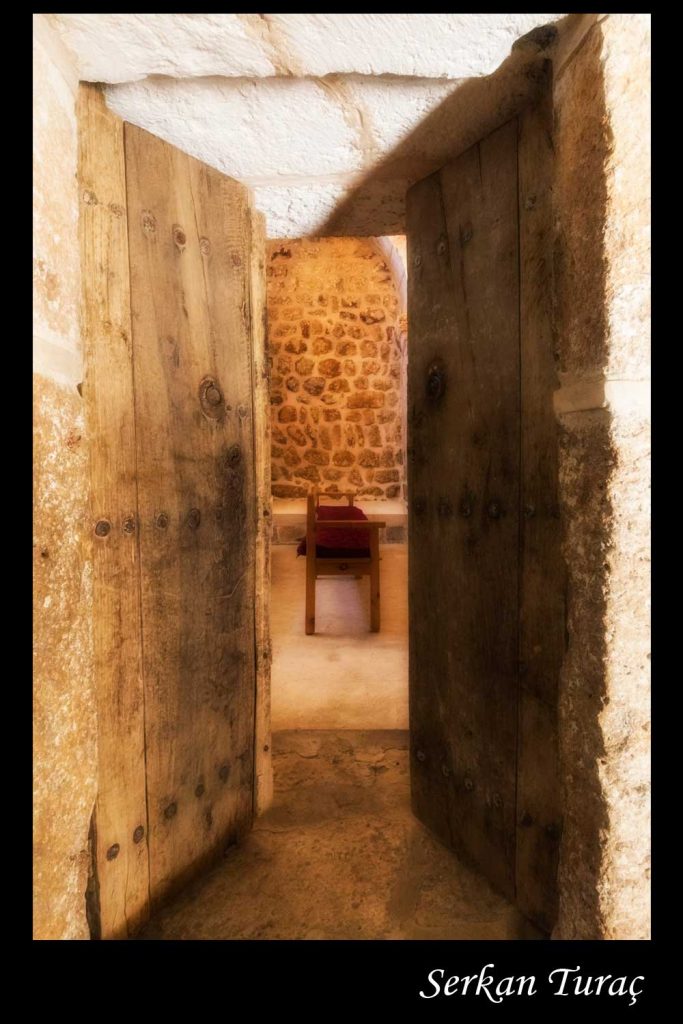 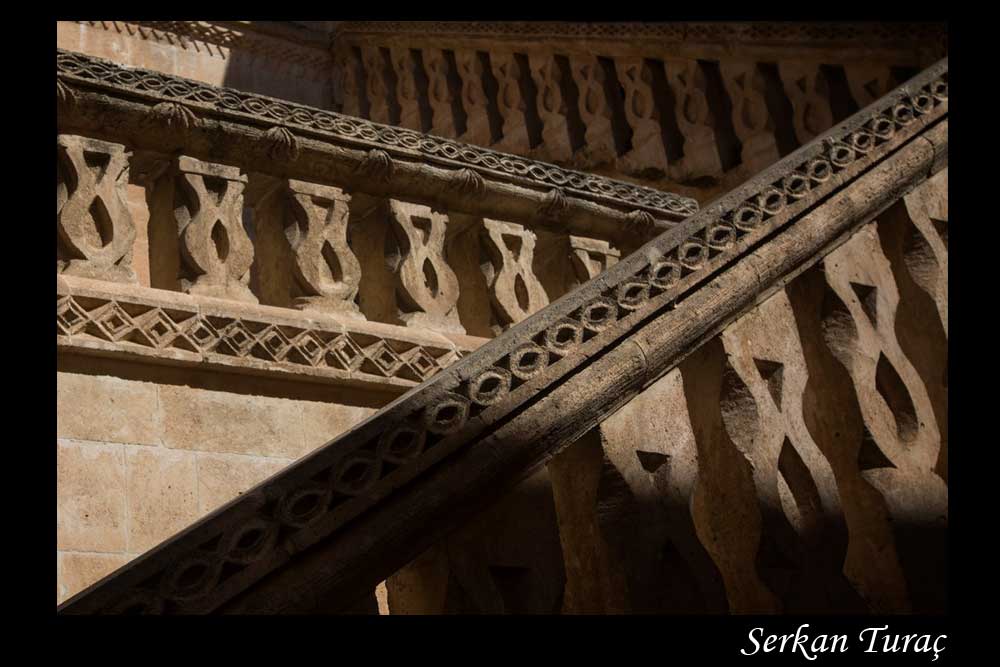 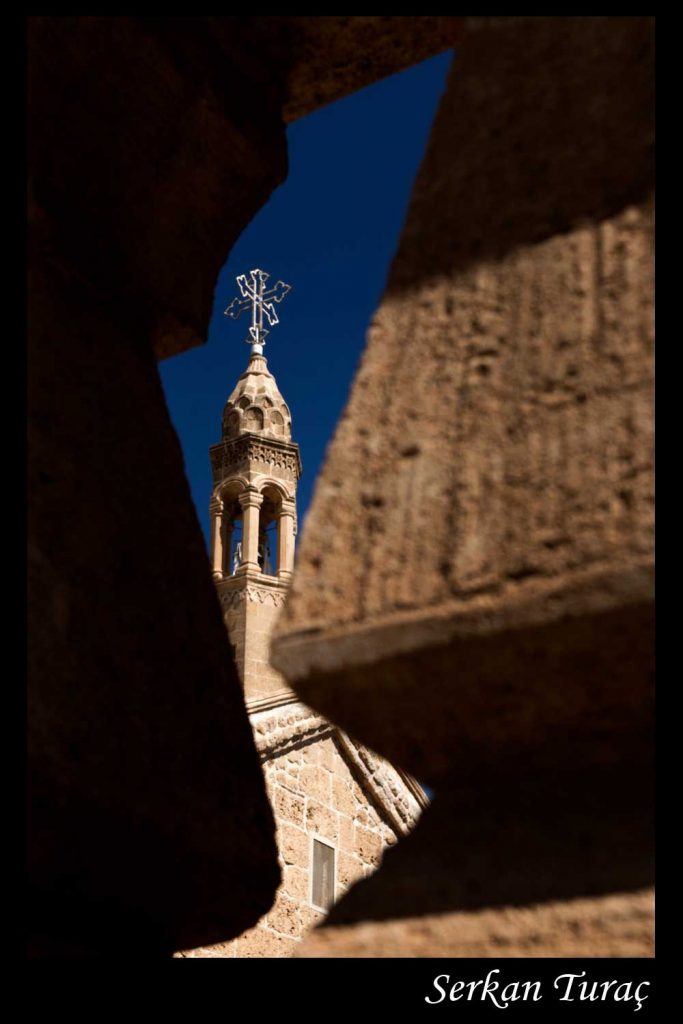 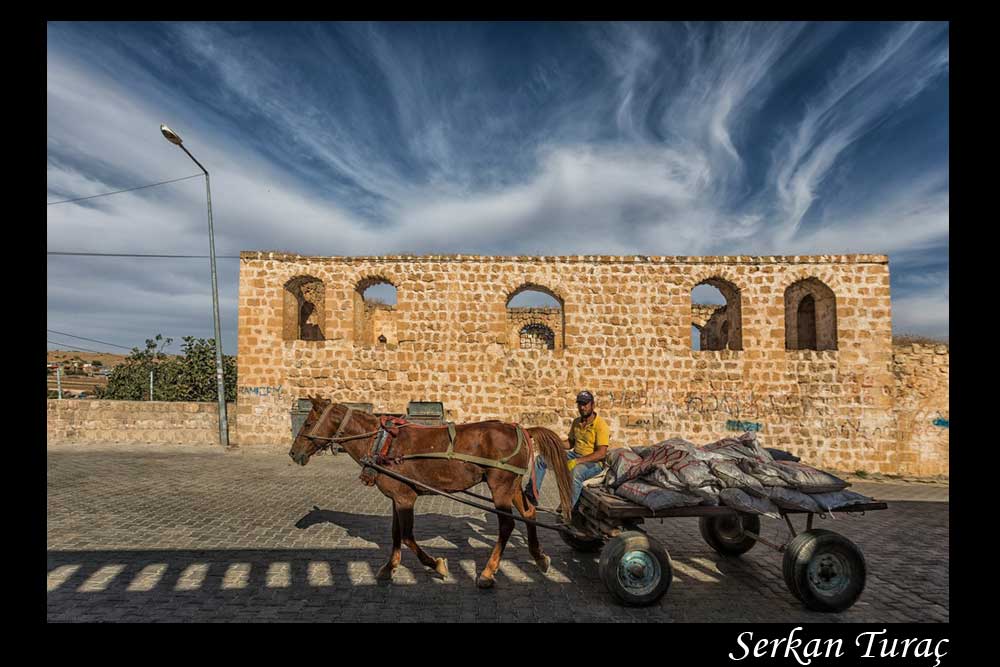 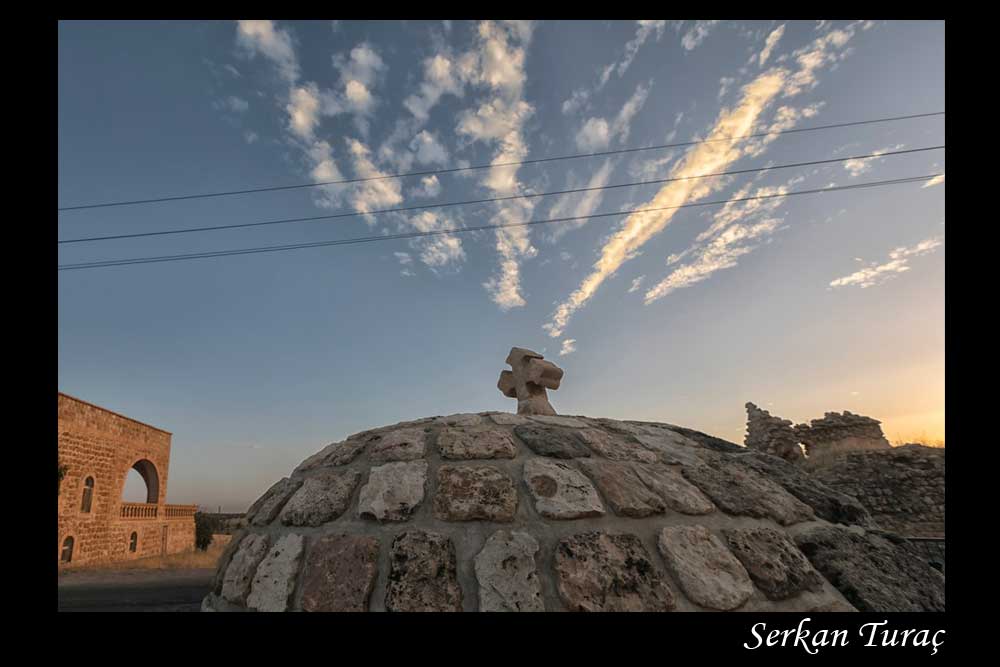 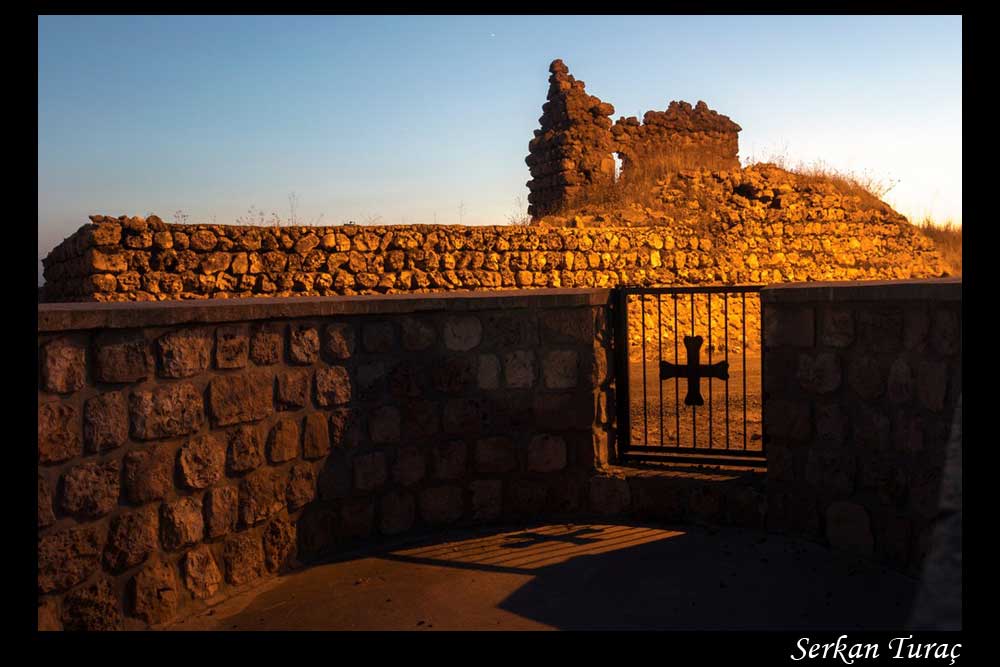 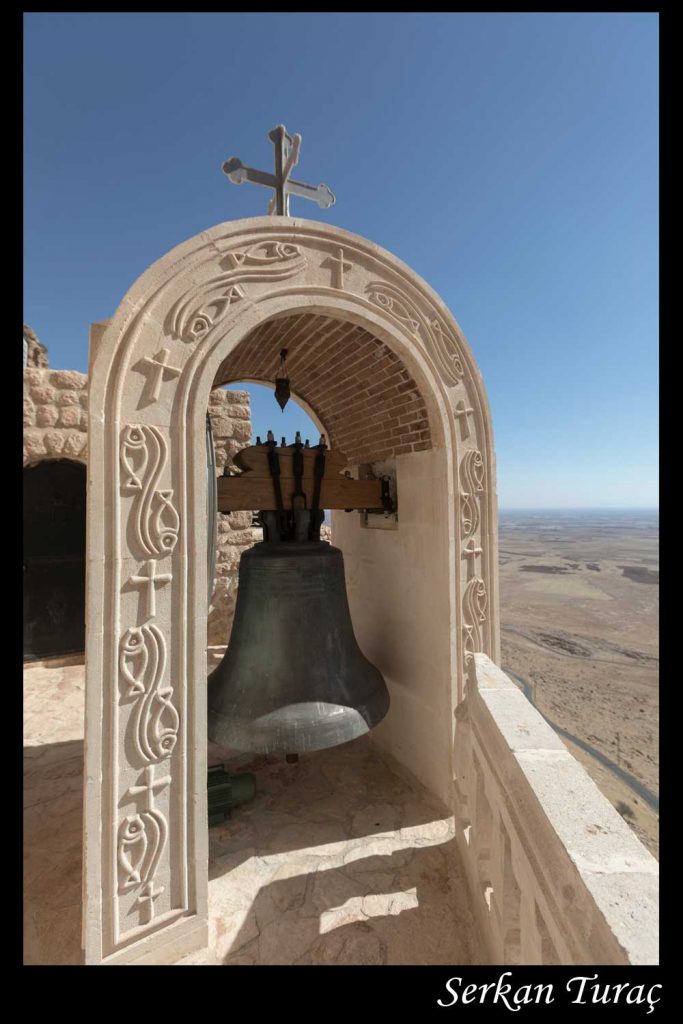 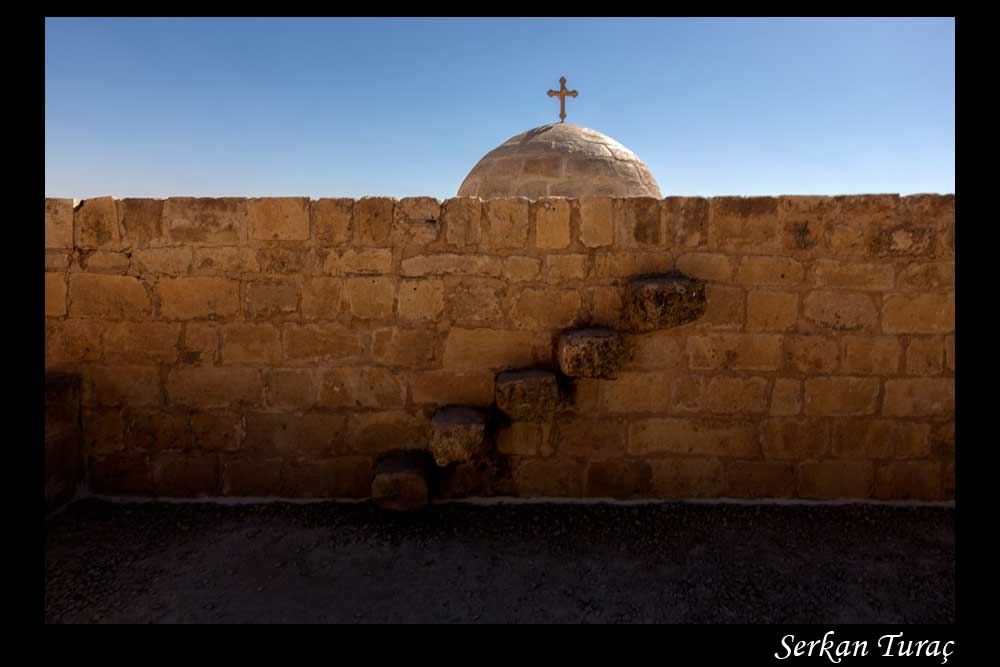 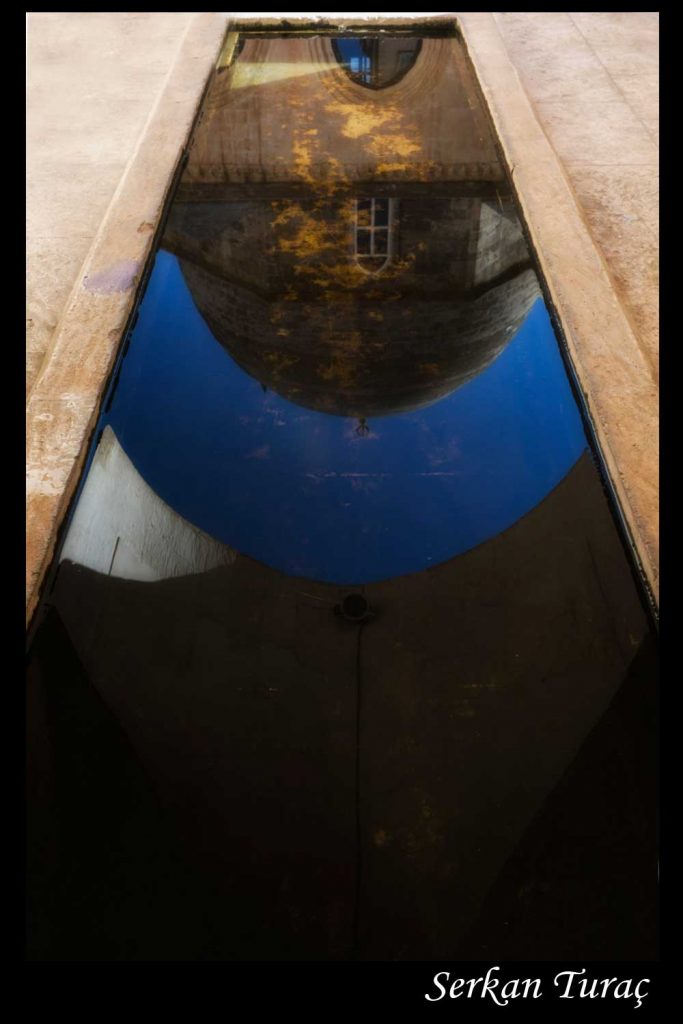 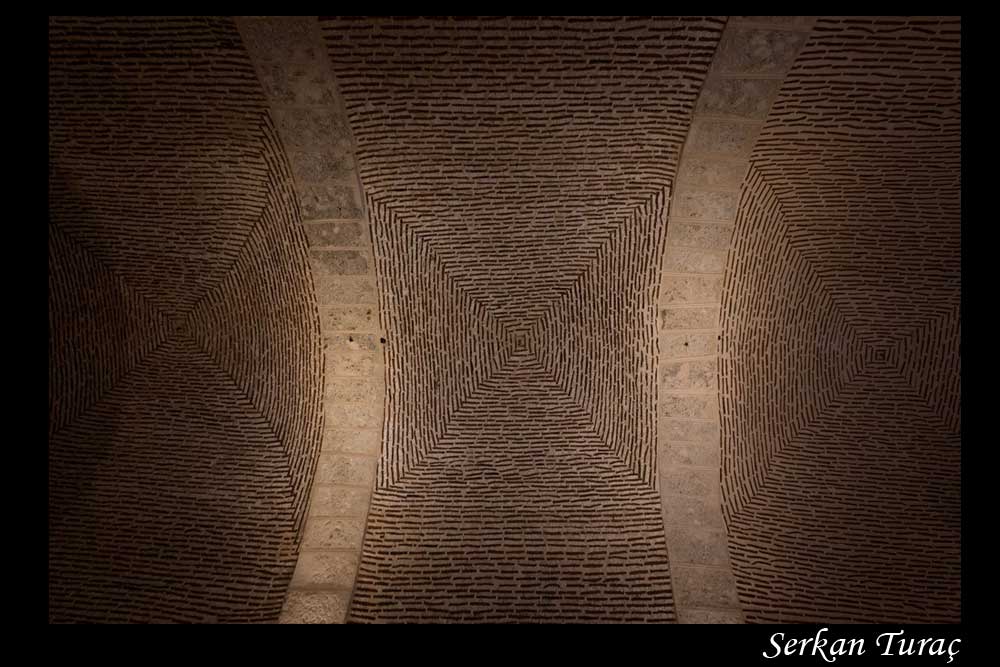 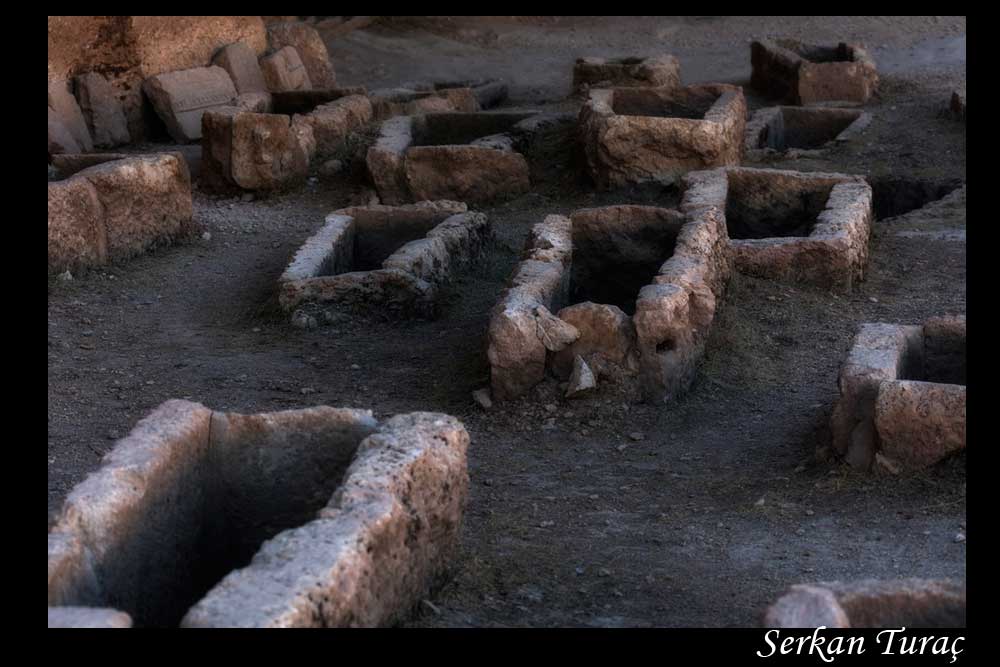 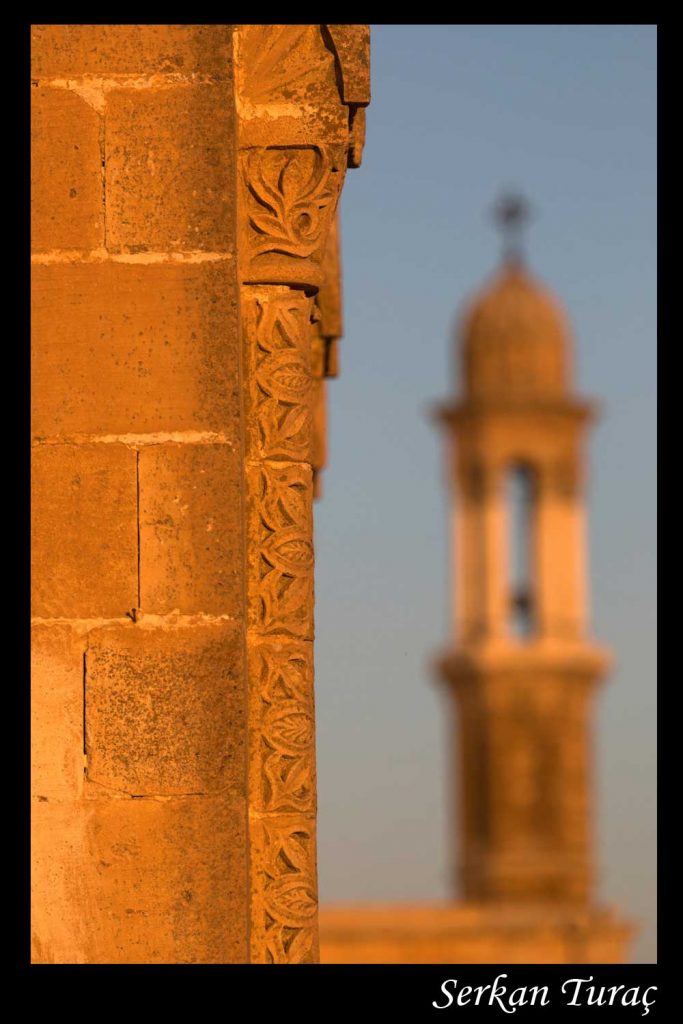 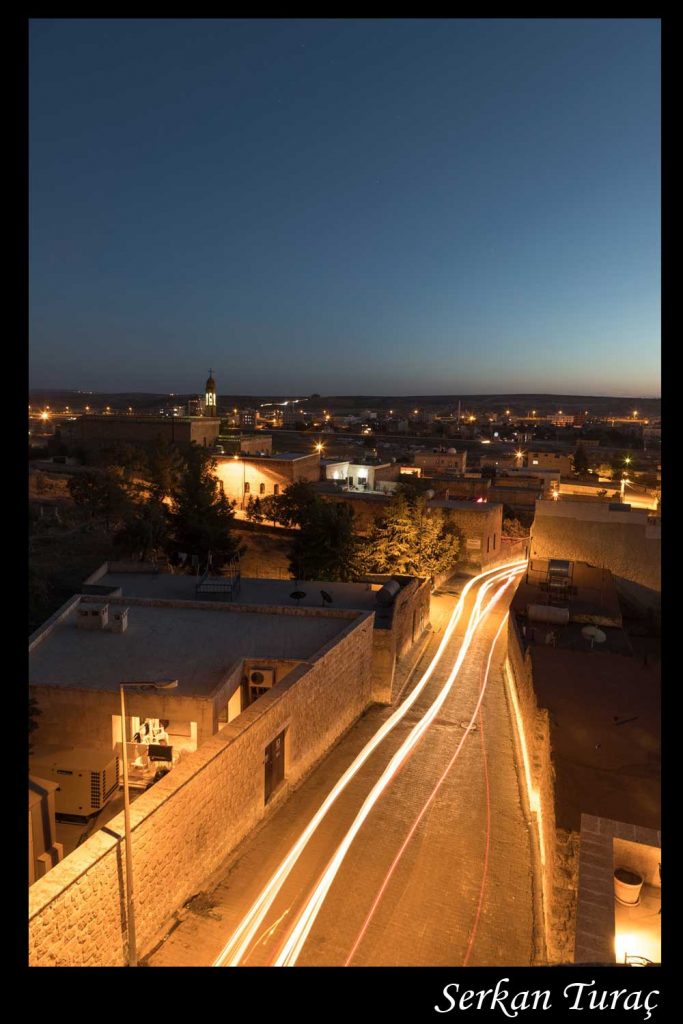 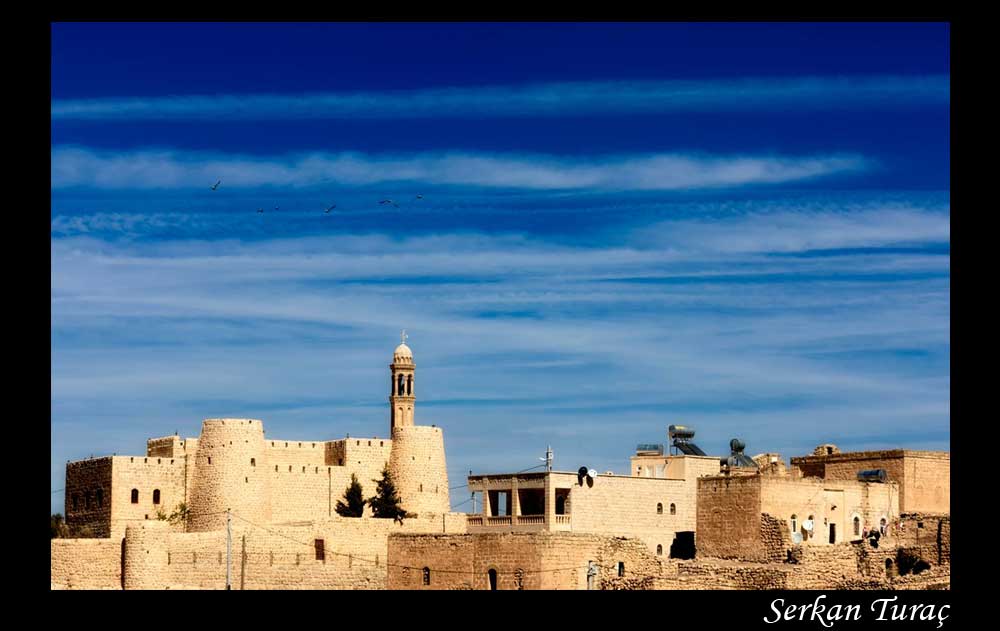 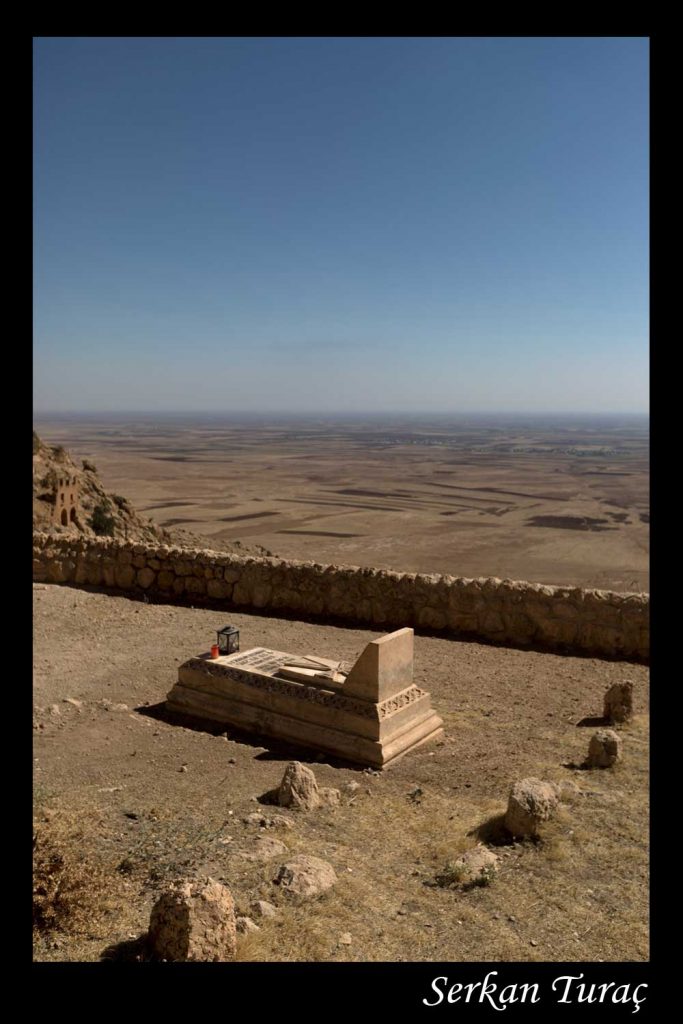